From War to Backyard Wonders with Carol Guzy 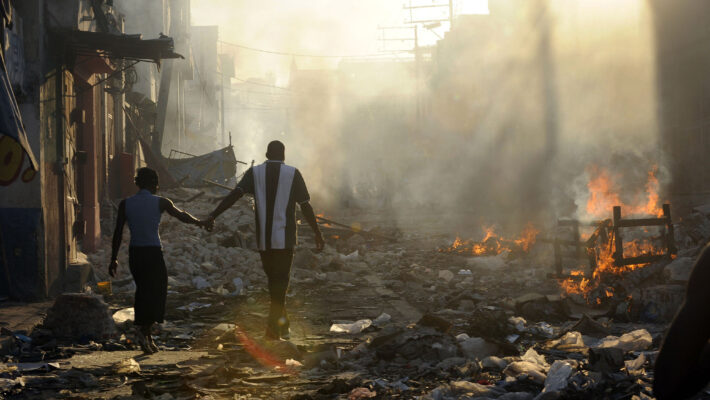 From War to Backyard Wonders with Carol Guzy Saturday

FROM WAR TO BACKYARD WONDERS

Maintaining empathy during the emotional challenges of life, loss and covering the human condition. Discovering passion amid the poetry of nature’s paintings during a pandemic’s sacred pause. 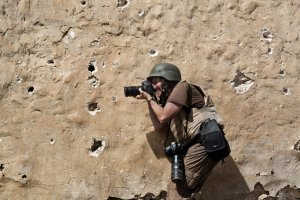 Four time Pulitzer Prize winner Carol Guzy was born in Bethlehem, Pennsylvania and lived there until 1978. She graduated in 1980 with an Associate in Applied Science degree in Photography.
She spent eight years at The Miami Herald before moving to Washington DC in 1988 where she became a staff photographer at The Washington Post through 2014. She is currently freelance.
Carol Guzy is the first journalist to receive a fourth Pulitzer – for coverage of the Haitian earthquake in 2010. Previously she was honored twice with the Pulitzer Prize for Sport News Photography for her coverage of the military intervention in Haiti and the devastating mudslide in Armero, Colombia. She has received a third Pulitzer Prize for Feature Photography for her work in Kosovo. She has been named Photographer of the Year for the National Press Photographers Association three times and eight times for the White House News Photographers Association and has earned many other prestigious awards in her chosen profession of photojournalism. She specializes on long-form documentary human interest projects, news and feature stories, both domestic and international and is currently is currently a contract photographer with Zuma Press.
+ Google Calendar+ iCal Export